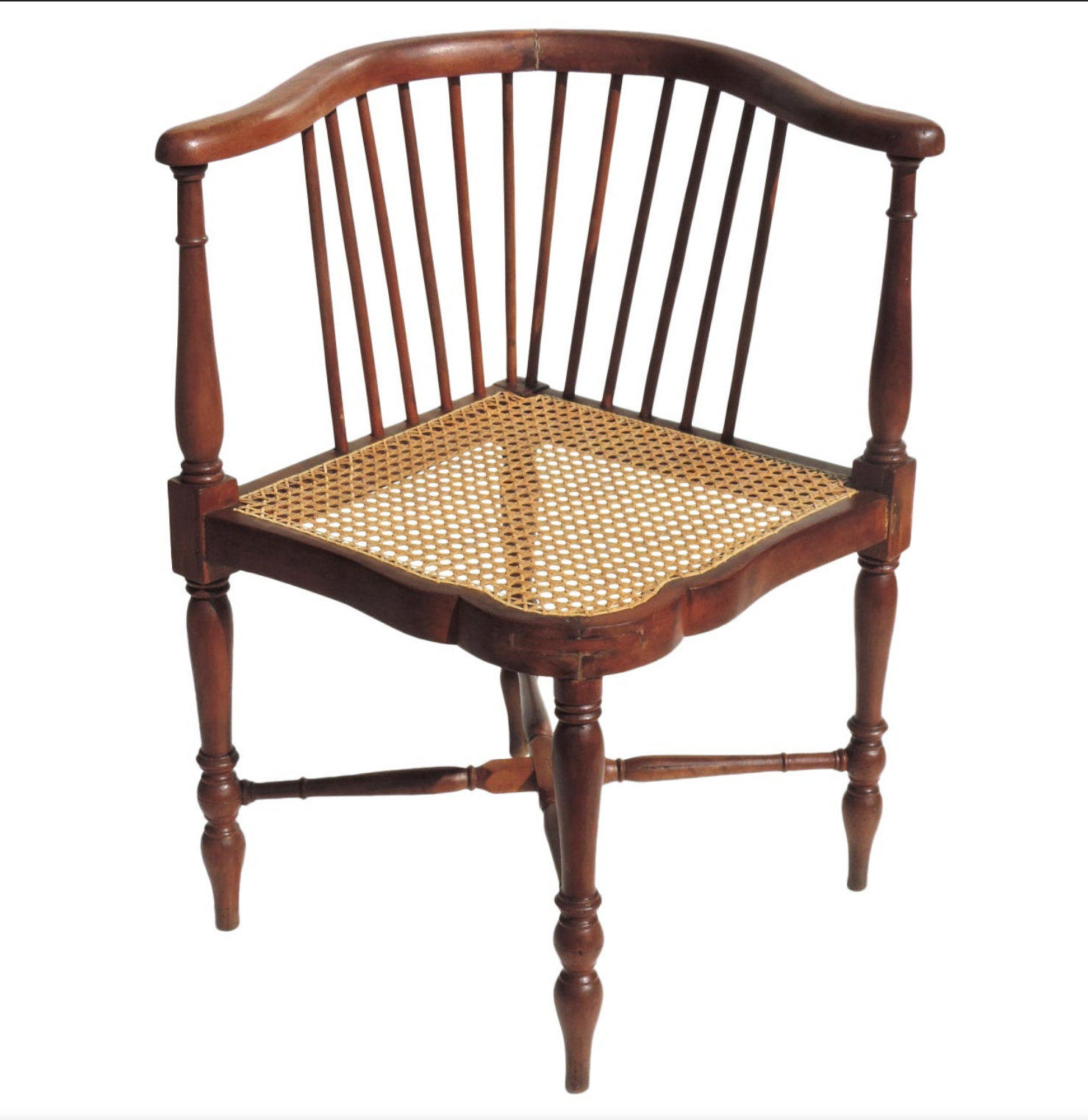 Adolf Loos was an Austrian architect and designer who was a pioneer of the modernist movement in Austria. He is best known for his contributions to the field of architecture, but he also designed a number of iconic furniture pieces.

Loos was born in 1870 in Brno, Czechoslovakia (now the Czech Republic). He studied architecture at the Munich Academy of Fine Arts and later worked as an apprentice to the famous Austrian architect Otto Wagner. In 1903, Loos opened his own architecture firm in Vienna and began to develop his own unique style of modernist architecture.

Loos’ furniture designs were ahead of their time and have had a lasting influence on the field of furniture design. His clean and minimalistic style is still highly sought after by collectors and design enthusiasts today.

Loos’ ideas about ornamentation were part of a larger movement towards simplicity and functionality in design that was taking place at the time. Many designers and architects were reacting against the elaborate and ornate styles of the past, and were instead advocating for a more minimal and modern approach to design. Loos’ ideas about ornamentation had a major influence on the modernist movement and continue to shape the way we think about design today.